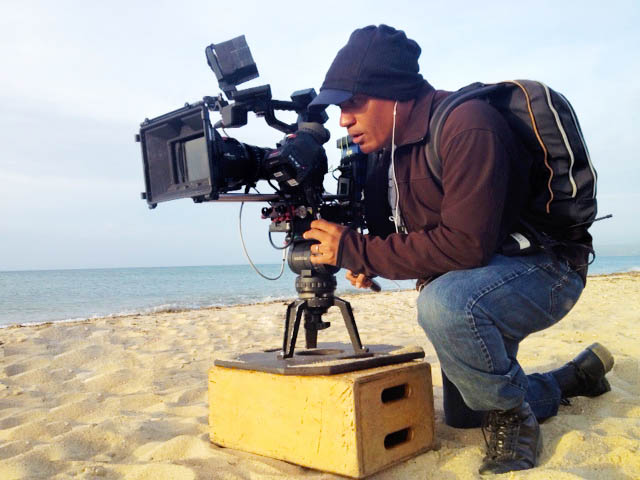 With a total of 19 years of experience as a Director, Producer and Assistant Director in both the television and the feature world, Keith has worked on projects for HBO, ABC, CBS, NBC, PBS, Comedy Central and Teen Nic to name a few.

In charge of 140 people on the sets of "The Apprentice 2, 3, 4 and 6" as Field Producer; Produced by Mark Burnett and having worked as Production Supervisor on ABC’s Oprah Winfrey presents “The Big Give” Produced by Berthram Van Munster and Elise Doganieri (“Amazing Race”) Keith is uniquely qualified to prep and execute the highest level of television and Features.

Keith recently served as Director on Season 3 of the Docu-Sport “3Gun Nation” which aires on The Sportsman Channel. Keith has recently completed work on the highly regarded Indie feature, “Suicide Dolls” where he served as Director and Producer on the project.  In 2006 Keith and Philippe Denham produced the feature film “Privileged” for Glass House Productions.