Disciples of Babylon Unveil Release Date, Artwork & tracklist for 'The Rise and Fall of Babylon' Album

Hollywood modern rockers Disciples of Babylon reveal details of their highly anticipated album, 'The Rise and Fall of Babylon' set for release on October 6th. 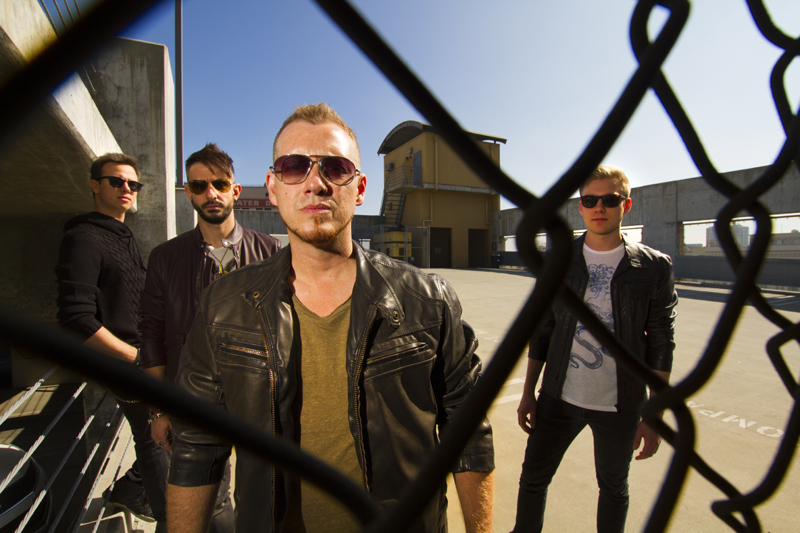 HOLLYWOOD, CA – This Thursday (July 13) at 2 p.m. ET, Disciples of Babylon will unveil the first song from from their forthcoming release The Rise and Fall of Babylon an album track called “Freedom,” which will be immediately available to fans who pre-order the album (pre-order begins this Friday July 14 at 3:30 p.m. ET) The lead single, “Without You,” will be released the week of July 24. The band released a teaser to fans for “Freedom” on the 4th of July (Independence Day) last week signaling something new was coming from the band.

“These are precarious times we live in, The Rise and Fall of Babylon signifies something that I feel has been a long time coming,” exclaims front man Eric Knight. “Babylon, meaning our country (the USA) is slowly spinning out of control and entering into vast turmoil, I feel we are at the beginnings of a revolution one of which the likes we’ve never seen before. As a nation, we are no longer viewed in the regard we once were. The title reflects this shift and quite possibly a prelude of what’s to come.”

The album was once again helmed by GRAMMY award winner and longtime DOB producer Andres Torres, one of the producers behind the (Luis Fonsi & Daddy Yankee) mega-hit of the summer "Despacito" which has been sitting atop the #1 position on the Billboard Hot 100 for a record nine weeks. Look for a lyric video as well as official videos to follow. Below is the official artwork and complete track listing.

The Rise and Fall of Babylon | Track Listing

The Rise and Fall of Babylon | Album Artwork 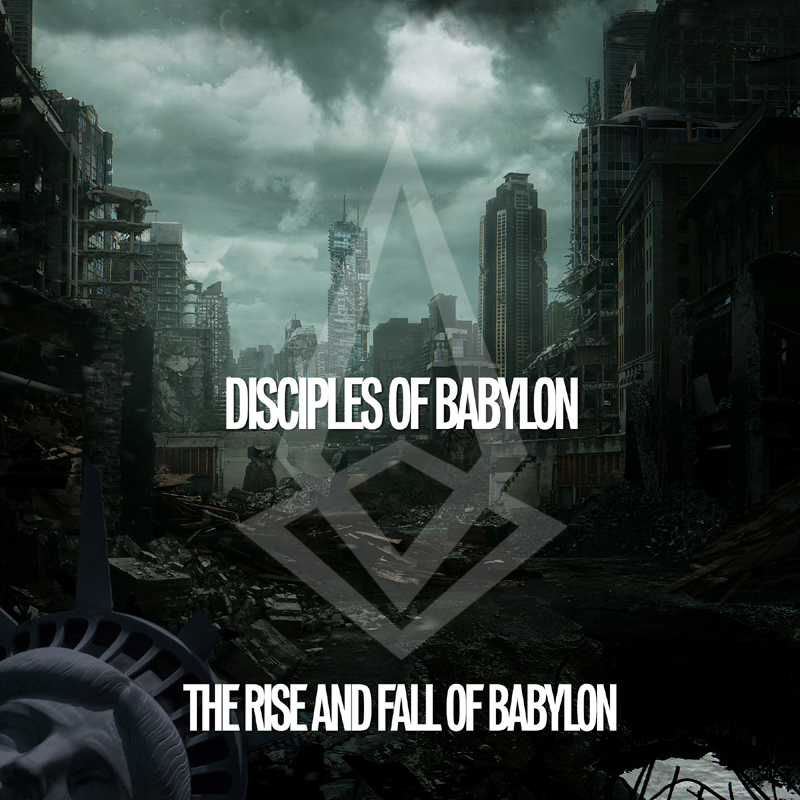 Media Relations: John Sanders This email address is being protected from spambots. You need JavaScript enabled to view it. 424.245.0416